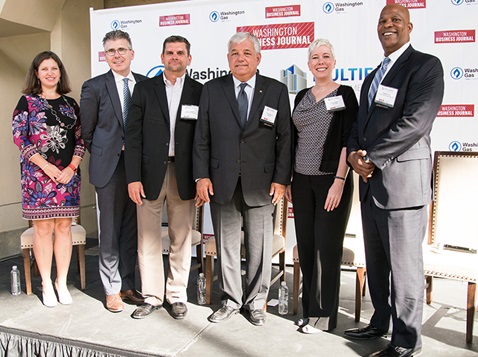 Taking a creative approach to a discussion about multifamily housing, separate panels of experts recently convened in the District to explore trends and strategies on two vital topics: tenant amenities and project financing. The event, the seventh-annual Multifamily Development Symposium in partnership with Washington Gas, was held at Arena Stage at the Mead Center for American Theater and hosted by James MacGregor, publisher of the Washington Business Journal.

“Though reimbursement amounts will vary by project, on average program participants have received $1,000 per unit and in some cases piping cost are covered completely” he said. The panelists – who ranged from designers and developers to lenders and property managers– touched on a wide range of timely issues, including the multifamily housing supply, the current retail climate, hot technology, trends in lending, financing for affordable housing and the effect of foreign money on the region. In terms of amenities, panelists agreed that the supply of multifamily units is high, but they’re bullish in light of the D.C. area’s continued growth in population and jobs, as well as the slight decrease in the pace of construction.

“The Metro area is projecting another 26,000 units that are either in planning or development stage to deliver over the next several years,” said panelist Noelle Sharbaugh, managing director for Greystar’s Mid-Atlantic real estate. “But most of that delivery is happening in Northern Virginia, where there is a large demand for government contracting. And we have Amazon and some other blue-chip companies that have said that they were going to come in and have additional offices there, which I think is very encouraging for the market in general.”

Sharbaugh and her fellow panelists also traded perspectives on a key question: Should amenities depend on the size of the unit, the desired demographic or the location of the project?

To a large degree, tenants are drawn less to specific features than to quality service and a sense of community, said Anthony Wolf Greenberg, executive vice president for development at Chevy Chase, Md.-based JBG SMITH. Greenberg added that his company’s multifamily properties are becoming more targeted and site-specific.

“As long as there’s a good fitness center and outdoor space,” Greenberg said, “the rest of it, we think, is less important than the sort of pride and sense of place.”

Sharbaugh agrees that pride and communal atmosphere can lead to lease renewals. On the other hand, her company is developing amenity-heavy properties geared toward active adults over the age of 55. Each project has about 16,000 square feet of amenity space, with features such as salons, libraries, demonstration kitchens, tasting areas, fitness centers, yoga rooms and plenty of daily activities to choose from.

Other panelists said a vibrant neighborhood drastically reduces the need for interior amenities. If a development is close to the waterfront or cultural activities, “we don’t really have to do a ton in terms of the amenities in the building,” said Amirali Nasserian, managing director at Mill Creek Residential Trust, concluding that amenities don’t “necessarily correlate with the size of the apartment.”

Rhea Vaflor, Director of Hickok Cole Lifestyle, has a different perspective: A development with fewer and smaller units requires something extra.

“With boutique size apartments, it’s really the outdoor space that’s the most important, “she said. “So, having a really beautiful roof deck, making sure that there’s enough seating” is vital. Ultimately, she added, it comes down to lifestyle choice and neighborhood. “If you live in Logan [Circle], you’re living there for a certain thing. You’re not living in Logan because you want to have a 7,000-square-foot gym necessarily.” 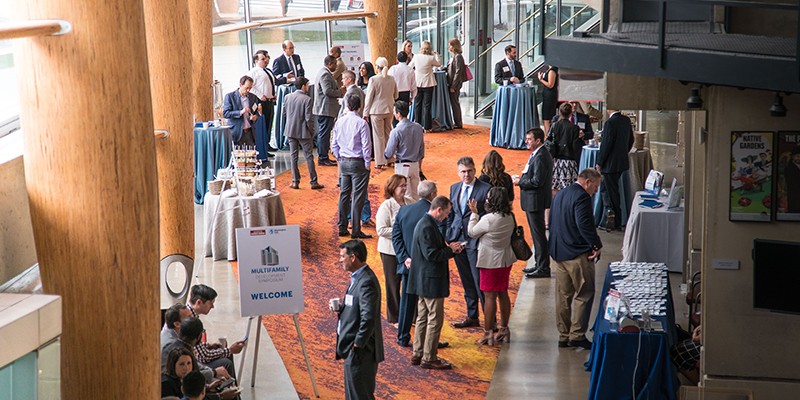 There’s no question that today’s tenants want to stay connected; Wi-Fi inside and outside is a no-brainer, and an increasing number of multifamily projects are incorporating USB connections, keyless entry and Internet-connected thermostats. Sharbaugh said Greystar is working toward an Amazon Locker system at several of its properties, and some of the company’s residents can use smart home technology with voice activation to control their lights, fans, and air conditioning through their phones or smart devices. Vaflor said she recently spoke with a client about adding a podcast studio to a multifamily project for residents who earn a living, or just extra income, from online subscribers.

The dilemma is how to design and develop a building when technology and consumer preferences change in the blink of an eye. Nasserian said Mill Creek used to plan for rooms to hold packages delivered to tenants. But by the time a building was delivered, the package room was obsolete and tenants preferred package concierges or Amazon Locker. So he stressed the need to adapt quickly.

“I try to focus on the things that are not going to change,” he explained, “and then make sure the projects are adaptable."

Designing projects to be adaptable may be even more crucial in light of the challenging retail climate. Greenberg said JBG SMITH approaches each space in terms of potential future use– “Could those be multifamily units? Could they be amenities?”

At the Pike and Rose mixed use project in North Bethesda, Federal Realty turned a retail space into a leasing center concept. “It is one of the first in the area, and it’s been a huge success,“Sharbaugh said. Pop-Up shops can also help maintain vibrancy in between retailers, “so that it does not feel like there is no sense of place.”

The D.C. region’s high multifamily housing supply has contributed to a reluctance among banks to provide construction lending, according to members of the Washington Gas symposium’s second panel, which focused on trends in project financing.

“As I understand it, banks are tightening a little bit as it relates to credit, and so you’re seeing less proceeds right now,” said Todd A. Lee, executive director and CEO of the District of Columbia Housing Finance Agency.

Because market hiccups are unpredictable, the high supply has spurred bankers to take a defensive posture, said Tony Marquez, executive vice president and chief real estate lender for EagleBank. He added that this trend could be a boon for banks still willing to fund traditional multifamily developments. Suddenly “those of us that are still interested in entertaining those transactions will actually get more looks, if you will, ”Marquez said.

John Majeski, senior vice president at The Donaldson Group, said his company has been active in converting inefficient power plants in older buildings into energy-efficient climate-control units in individual apartments. “Most of these deals were done through bank financing, but our last one we did used the Fannie Mae green program financing.”

“Given our track record,” he explained, “we have a number of case studies at this point where we can prove that we’ve done this, that we’ve been able to create the savings and create the value.”

An increasing number of developers are turning to Fannie Mae’s Multifamily Green Financing Business, whose offerings include a Green MBS and Green Rewards, among others. Fannie Mae’s green business started in 2010 and distributed only $400 million in green loans in the first five years. In the first half of 2017 alone, “we did $10.8 billion of green financing,” said Karyn Sper, program manager for the Green Financing Business. Participants in the green programs may receive a better interest rate, extra loan proceeds and a free energy audit.

“I think that people are also starting to realize that it is an effective way to manage your expenses and manage risk,” Sper said.

“The vast majority of affordable multifamily is built with some level of private equity,” said Lee, adding that the sale of low-income housing tax credits is essentially “private equity coming in seeking yield through a tax motivation.”

At The Donaldson Group, Majeski said he’s recently fielded calls from private equity groups that have money in different funds and are looking for deals.

“There’s a lot of money out there on the conventional side,” he said. “They’ve got to put product into these funds, and they’re starting to ease a little bit on their returns in putting that money out.”

If this trend continues, the multifamily sector “might be getting a little bit frothy here,” Marquez said. “If we begin to see that the equity and the debt is driving the development, that’s the beginning of the next cycle, because the tail shouldn’t wag the dog, the equity. And that shouldn’t be the reason for necessarily doing a project.”

“Well, for us, we are seeing more foreign money coming in,” Majeski said. The influx of capital is “making it tougher for us as a buyer. We’ve been actually in more of a sale mode than an acquisition mode just because of that.”

To Marquez, it’s understandable that foreign investors are drawn to the D.C.area and other gateway cities. In another country, “it’s simpler to explain Washington because maybe half of the investment committee has actually been here” as opposed to second or third-tier cities elsewhere in America.

“It creates more competition on the buy,” he concedes, “but it provides more liquidity for the projects that people can actually get that pencil out. So it’s a double-edged sword.” 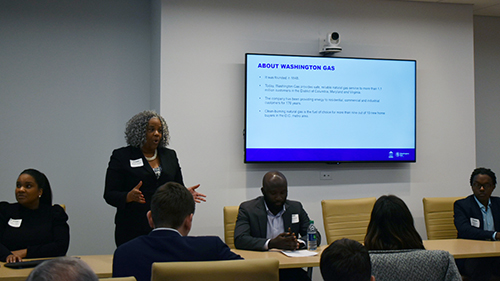 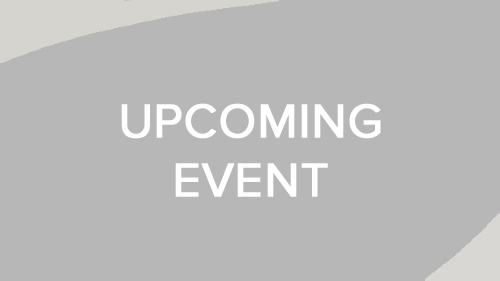 Washington Gas is a sponsor of WBJ's annual awards dinner on April 26.