A PLACE TO CALL HOME

Set on bustling Irving Street in Columbia Heights, La Casa Supportive Housing stands bright and beautiful, its sleek lines fitting seamlessly with the surrounding architecture. In fact, the seven-story La Casa, next to a lush courtyard in this desirable neighborhood, fits so well that people often walk into its spacious two-story lobby, asking if they can rent an apartment there.

This is a great compliment to the design team of StudioTwentySevenArchitecture + Leo A Daly JV, a joint venture between Studio Twenty Seven Architecture and Leo A Daly, two Washington, D.C., firms that enthusiastically responded to the programmatic and design challenges presented by the District’s supportive housing initiative. But rentals are not available; the residents of La Casa are 40 chronically homeless men, each with his own light-filled, warmly designed unit.

“This was the owner’s intent: a permanent supportive housing facility that compares compellingly with nearby market-rate housing,” said James Spearman, an associate principal at Studio Twenty Seven Architecture, on why people spontaneously walk in, captured by the thought of living in a La Casa rental. “It’s made to look appealing both for its residents and for people who can pay the market rate for housing and have plenty of options.”

The upscale look of La Casa was a major goal from the start, Spearman said. “We were asked to do two things. The first was to design La Casa to meet the market rate of the rentals and condominiums around it. It doesn’t look like the old paradigm of a homeless shelter.” The other request was to design an interior “the way you’d design housing for anyone,” Spearman continued.

Every unit has lots of daylight, excellent HVAC with individual controls and gas-fired heat and hot water, in addition to a modern kitchen and bath. “It’s all the qualities that anyone would want incorporated into a living space,” he added. Interior details include warm wood textures and colorful touches.

“We had a client willing to change the paradigm of public housing, to foster an environment of neighborhood inclusion, and that became a powerful design incentive,” said Leo A Daly Senior Project Manager Pierre Gendreau, who oversaw, with Spearman, the project’s documentation and construction. The driving concept was to create residences that resemble a home, not an institution. It is an ideal fit with Columbia Heights, a thriving area with a vibrant mix of incomes and visitors, and one of the area’s main hubs of transportation.

The La Casa residences have been making news and winning awards. The building achieved certification for Leadership in Energy and Environmental Design (LEED) Gold for its use of sustainable materials, high energy efficiency, innovation and other criteria. The structure also has won a number of design awards, including a National Residential Design Award from the American Institute of Architects.

La Casa is the antithesis of the traditional image of a homeless shelter. The upper floors hold 40 living units. On the second floor is a community room large enough to hold all the residents and staff; it’s also open for use by other community groups. The bottom floor is dominated by a gleaming two-story lobby—“a dramatic front entry,” said Spearman—created with the texture of warm wood, a welcoming front desk and a high ceiling. Near the front entry are offices for staff providing site-based support.

One wall in the lobby was originally going to be constructed as windowless masonry. But the design team saw an opportunity to make it much more. Today the wall sports a wide swath of glass, which has a view of the neighboring courtyard and garden.

“The garden enhances La Casa, and La Casa enhances the courtyard,” Spearman said. “It was an opportunity for a good neighbor relationship.” - Mary Grauerholz 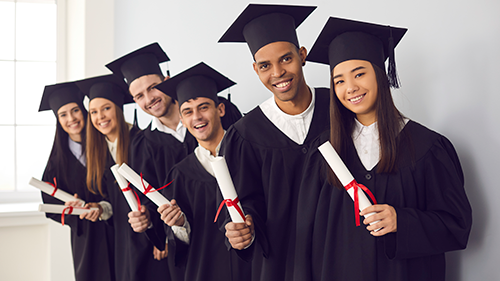 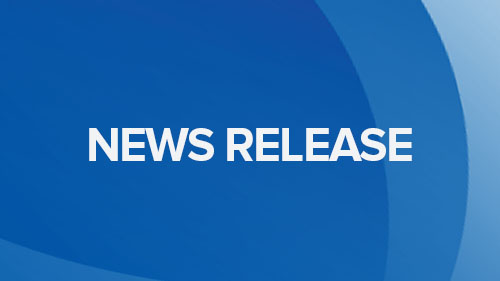 A Message to our Maryland Customers - Purchased Gas Public Hearing