HOME TECHNOLOGY SOLUTIONS THAT SAVE ENERGY AND MONEY

These intelligent gadgets will help you save money and energy in your home.

The latest smart technology for the home is more intelligent than ever, allowing its user the ultimate control over their home’s systems to increase comfort and reduce energy costs. Whether it’s a sleek thermostat, a state-of-the-art ceiling fan or a hub that controls the garden’s sprinklers, they’re all designed to give homeowners ease of mind.

GreenIQ’s Smart Garden Hub connects to the Internet via WiFi to automatically adjust the home’s garden irrigation and lighting systems based on current and forecasted weather. The Garden Hub can also be controlled with a smart device or various smart sensors, such as the Netamo weather station. The device has been shown to save homeowners up to 50 percent on their outdoor water bill.

Big Ass Fans, renowned for their massive industrial and commercial fans, entered the residential sector with the Haiku—the world’s first smart fan. The fan’s SenseME Technology allows it to adjust its speed to either cool the room in the summer or circulate air to move heat throughout the space during cooler months. Up to 12 times more efficient than ENERGY STAR requirements, it features 10 settings, a silent DC motor, and technology that allows it to work with the Nest Thermostat or Amazon Echo.

The Color 1000 is an LIFX WiFi-connected LED smart light bulb that contains millions of colors and thousands of shades of white. The bulb is controlled through the company’s app with a 360-degree color wheel complete with a dimmer in the middle; the user can set the light’s brightness and color, and then save it as a theme. Some of the app’s built-in themes include candle flicker and music visualizer (the lights change color according to the musical beats). It also works with a number of smart devices and services including the Google app and Samsung SmartThings.

Nest’s latest third generation thermostat now has a sleeker design that is thinner with a bigger and crisper display. As with its predecessors, the Nest controls the furnace and measures temperature, humidity, light and occupancy—all while learning the homeowners’ schedule to automatically manage the home’s environment. The new model can spot you all the way across the room, compared to the previous 3 feet, to wake up and turn on its display. It also contains a new “Furnace Heads-Up” feature to monitor furnace automatic shutoff patterns to detect a potential problem.

Keen Home’s Smart Vent System is a ventilation system that can be installed to work with your existing furnace. The system allows the user to customize the temperature of individual rooms to eliminate hot and cold spots throughout the house, like an unoccupied guest room or empty kitchen at night. The vents’ airflow can be controlled via smart devices or connected to smart thermostats.

Belkin’s Wemo Insight Switch is a smart power plug that allows you to power on or off any appliance or electronic device with an Android or iOS app. The app lets the user track the energy usage of a device and set rules or timers based on the data. Wemo can also notify you when a device has been left on for long periods of time. Another added benefit—you can find out if your children have been playing video games instead of doing homework. 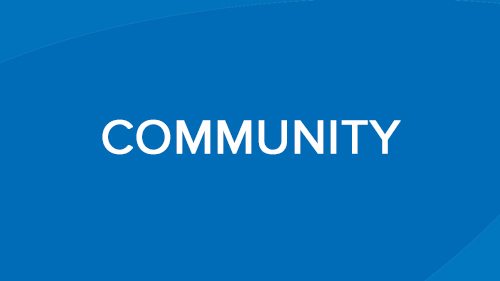