It’s hard to travel the streets of the nation’s capital with­out noticing the prominent announcement on some of the city’s buses: “This bus is running on clean natural gas.” These vehicles also sport the tell-tale bump-up on their rooftops, an easy way to tell if the bus you’re boarding is part of D.C.’s push to green its public transit.

The city’s bus fleet, the sixth largest in the country, clocks 50 million miles to serve 133 million commuters plus scores of tourists every year. Of the 1,513 buses operating in D.C., 461 run on compressed natural gas, or CNG, an alternative fuel that generates less green­house gas emissions and is cheaper than gasoline or diesel.

The D.C. metro area does not meet federal standards for air quality, including the levels of ground-level ozone gener­ated by burning diesel and gasoline. Ground-level ozone, a type not associated with the atmosphere’s ozone layer, is a major aspect of air pollution. Additionally, the D.C. metro area’s air quality is below the National Ambient Air Quality Stan­dards for fine particulate matter (PM2.5), which is linked to asthma, respiratory, cardiovascular and lung disease.

To bring air pollution levels down, the Washington, D.C. City Council and the Washington Metro Area Transit Au­thority (WMATA) created a plan in 2001 to convert a large portion of the city’s bus fleet from diesel to CNG.

Tests comparing the two types of buses show that despite similar miles-per-gallon figures, CNG buses have lower emissions of all kinds, including carbon emissions 89 percent lower than diesel buses. CNG is also cheaper than diesel, a major additional advantage.

The shift to CNG buses ramped up in 2005, when 250 of the new vehicles joined the fleet at a total cost of $67 million. WMATA also spent $22 million renovating its Four Mile Run garage in Arlington, Virginia, to create a second dedicated CNG fueling station. The first CNG fueling station is in Bladensburg, Maryland.

The new CNG buses are doing their part for the city’s air. Between 2009 and 2012, the fleet’s carbon dioxide emissions decreased by 8 percent, despite the miles traveled increasing by 4 percent. Accord­ingly, only four days in the summer of 2013, air quality exceeded the standard for ground-level ozone counts, but it was the lowest number since 2009.

The increased eco-friendliness of D.C.’s bus fleet is particularly important now that the city’s sustainability plan for 2032 includes making public transit a bigger part of people’s lives. Next time you hop aboard a bus, sit pretty knowing that you’re riding into a greener future. 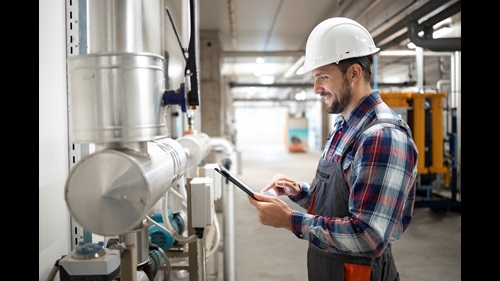 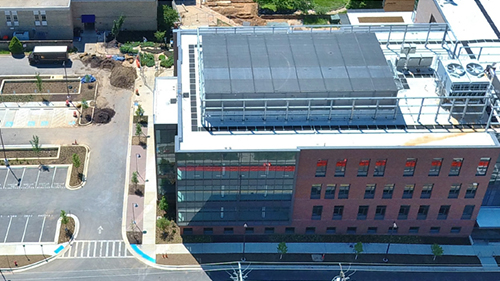 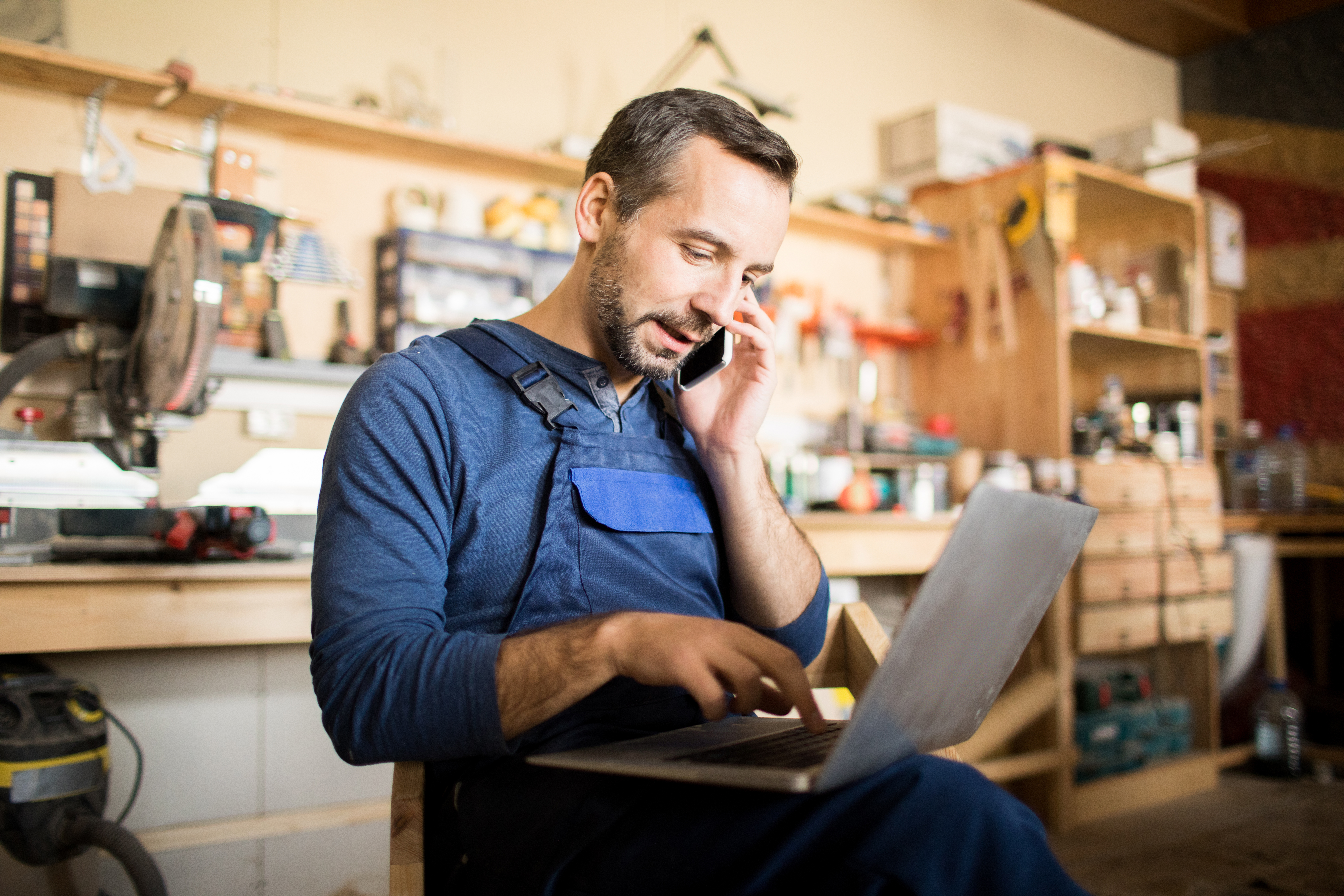 Programs and Solutions: Savings on Energy Efficient Equipment for Your Business