When Ankie Barnes and his wife, Fran, first laid eyes on their Regency-style row house in Georgetown, they saw four stories full of remarkable character. High ceilings, half a dozen fireplaces and rusticated limestone bands carved into floral and acanthus patterns around the entrance to the 1900 home struck a chord with Barnes, a principal at Barnes Vanze Architects, an award-winning Washington, D.C.-based firm with expertise in crafting homes and additions in modern as well as traditional styles. And considering the couple’s main motivation for relocating was reducing their footprint, the home’s close proximity to Barnes’s office and the overall walkability of the neighborhood were hugely attractive.

But more than a century after its construction—and after seven years as a rental property—the home needed a renovation. Instead of a costly overhaul full of gadgets, Barnes embraced patina and simplicity, aiming to salvage and elevate as much of what was already on the premises as possible, while keeping its sustainability strategies discrete to maintain the beauty of its historic district surroundings.

“In old houses, I loath to rip out everything just to put something more ‘efficient’ in,” Barnes said. “And that was really our attitude here.”

First, there was the flooring.

To revamp the dated oak flooring, Barnes bleached the wood twice to eliminate its red stain and bring out the grains. On the other levels of the home, where the tongue-and-groove pine floors had been sanded down repeatedly with no subfloor underneath, Barnes removed the remaining finish with steel wool.

“Steel wool doesn’t remove any wood of any consequence, so we were able to use the technique and reuse the floors completely,” Barnes said.

In the kitchen, even though the yellow maple cabinets were 1980s-style eyesores, they were well placed and structurally sound. To change their color, Barnes used a faux painter to neutralize the tone and paint the cabinets with a soft shade of gray. “From being a problem, they became an asset,” Barnes said. The strategy enabled them to keep about 80 percent of the cabinets as well as all of the appliances. Elsewhere in the kitchen, he replaced a load-bearing brick wall with a steel post to open up the space with the adjacent room, then added a modern-style island, new backsplash tiles and new Corian and limestone countertops to change the complexion of the space at an affordable price.

“The whole kitchen feels completely new and different, yet we didn’t have to rip it out,” he added.

Before the renovation, the home featured a decade-old, unattractive roof deck constructed of treated lumber. However, the framing was still sound, so Barnes left it in place while swapping in Ipe wood and metal rails.

“It’s not expensive, but it doesn’t look cheap and it really suits the house,” Barnes said. “It looks like a thoughtfully considered, contemporary deck that’s a nice foil to the rest of the home.”

“They were a little beaten up in some places—as an architect I can be pinheaded about these things—but they were good enough,” Barnes said.

Elsewhere, he says he “edited out” some of the abundance of recessed lighting, adding in a few ceiling lights, lanterns and chandeliers for character and swapped out LED bulbs and dimmer switches.

While the home is wired for photovoltaic panels, Barnes decided to hold off on installation until the technology improves. Instead, he is using the home’s existing natural gas boiler and radiator heating system while adding a variable-speed HVAC unit, programmable thermostats, insulated hot water supply lines and more insulation in the attic to reduce their energy bills.

“That’s actually a package that would be successful for most homes, and it involves very little new equipment,” he said.

These days, Barnes and his wife are comfortable and content in their home. With plenty of places to go for runs and ride bikes nearby, driving on the weekends is a rarity. And their home remains a testament to the idea that it doesn’t take a floor-to-ceiling renovation and pricey new additions to make an old space a more sustainable one.

“There’s nothing more sustainable,” Barnes said, “than keeping what you have.” 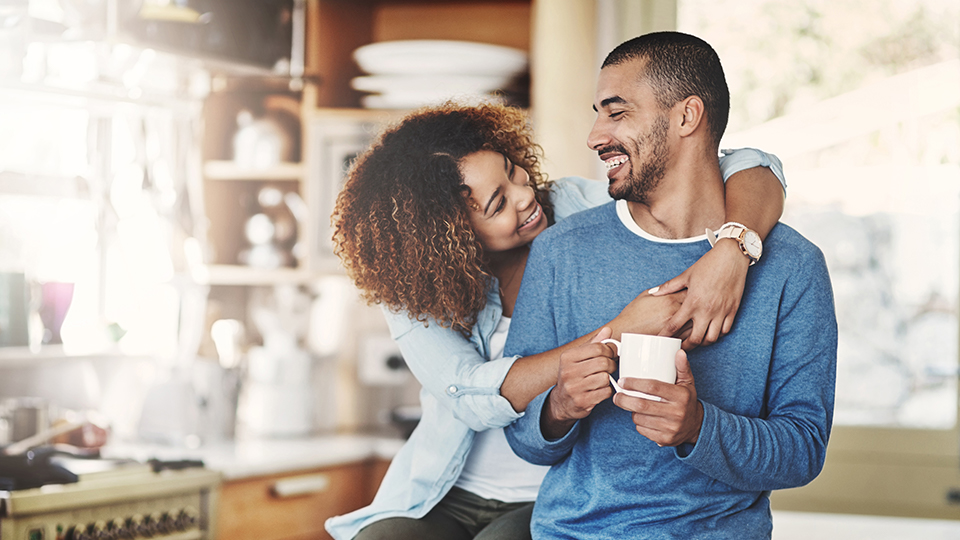 Winter in the D.C. metropolitan area can bring unpredictable weather.