“There has been a demand in the marketplace to deal with resilience and energy infrastructure,” Hutchinson said.

Hutchinson noted seeing a huge surge in renewable energy implementations in 35 states within five years. He shared Washington Gas is reducing carbon emissions by 500 metric tons each year by updating the pipeline infrastructure across Virginia, D.C. and Maryland.

The panelists shared the resilience challenges they faced and how they identified innovative solutions to combat these challenges as well as operating within the political environment.

“The market is being driven by the need for budget-neutral resilience, security and adaptation,” Hutchinson said. 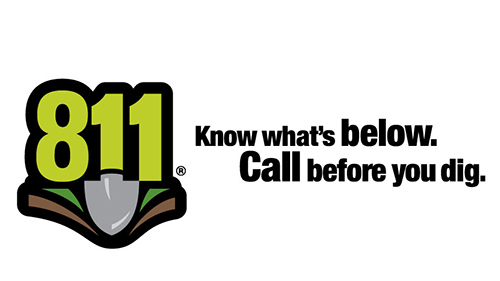 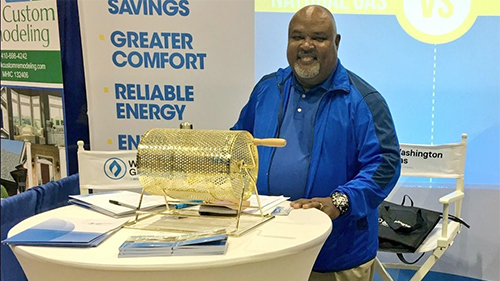 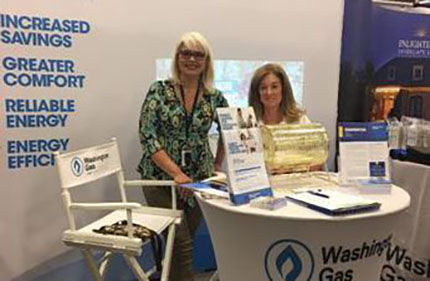 The Washington Gas team participated in the 2017 Capital Home Show. 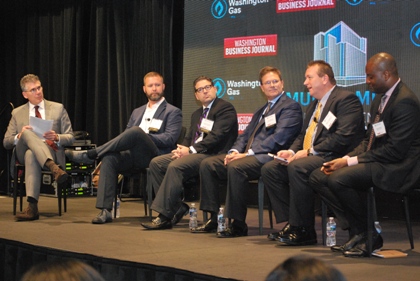